History of the Christmas tree

The tradition of having a pine tree indoors comes from Germany and Switzerland somewhere between the 1500-1600’s. It was first and foremost a decoration for the high society – such as rich and noble people – and often decorated with candy. From the late 1600’s it was spread to France, Belgium and Holland, but didn’t reach Swedish homes until the 1800’s.

Although; we do know that the very first Christmas tree in Sweden appeared in the home of the wealthy family Wrede-Sparre in 1741, who lived on Södermalm – one of the islands of Stockholm. But the tradition didn’t spread to every home until the late 1800’s. So we could say that the Wrede-Sparre-family was super modern for their time!

In the 1700- and 1800’s the Swedish decoration of the tree was quite similar to the traditional decoration we have today. The tree would have live candles, apples and (if you’re lucky) candy hanging from the branches. In the end of the 1800’s it was common to buy Christmas tree decorations in small stores, such as garlands of the Swedish flag, paper crackers and decorative red hearts to hang in the tree.

The vikings and the Christmas tree

The word ”Christmas’ ‘originates from Christ, another name for Jesus, and many countries refer to Christmas as the birth of Jesus according to the Christian religion. But in Swedish, the word for Christmas is ”jul”, and has its origin way back to the roots of the Vikings.

The Viking celebrated the holiday ”Yule” as the midwinter occurred. It was a way to acknowledge that the darkest time of the year was over and they were heading towards lighter and warmer times. The Christmas tree – or the plain pine tree – was a big symbol for these dark and cold times since it was the only green tree in the forest. It symbolized continuous life and life force, as every other tree dropped its leaves during autumn.

Legends say that trees were highly respected and honored in Viking culture, and it was common to decorate pine trees outside and wear wreaths made of pine tree branches.

How to decorate a Christmas tree

Traditions sure change, and today there are no rules on how to decorate a Christmas tree. During the early 1900’s the Christmas tree was decorated in the color red – today, every family has its own tradition.

Here are some decoration tips if you want a Christmas tree of your own: 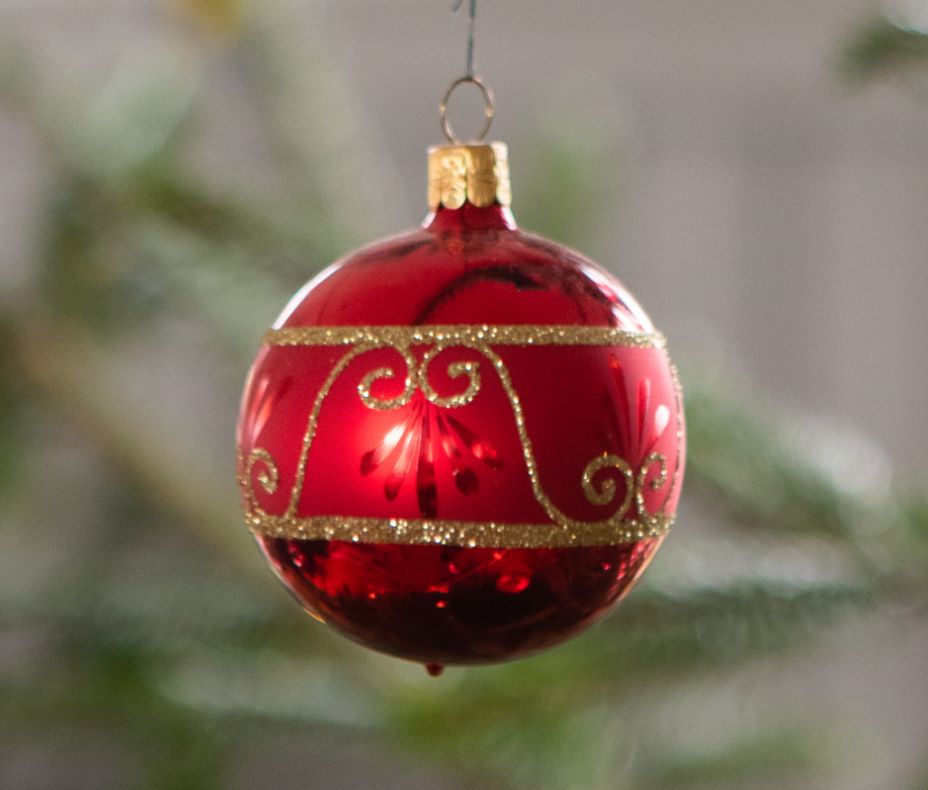 It’s common to see different color matches in today’s Christmas trees. An all red tree – where every single piece is red – is very powerful and popular. Another modern trend is to look past the red and try other things that still feel ”Christmasy” – one example is green and gold, where the golden touch can be found in straw-decorations and fabric, while the green can be moss-decorations, plants and tree decorations. Gold and green resembles the forest and the colors within, while an all white and silver decorated tree resembles the snow and winter landscape. White and silver sure are colors of the Nordic: both in home styling and in nature. To bring nature inside is popular, and white Christmas decorations – all the way from the tree to the pillows and fabric – is also a very popular and modern trend.

But, to summon up: there are no rules. Decorate the tree the way you feel like, and after your own preference. The big thing is to find the Christmas spirit and have a lovely time together with family, while finishing your Christmas tree.

Back to all articles